Panama Convention Center to open in 2021 with four international events 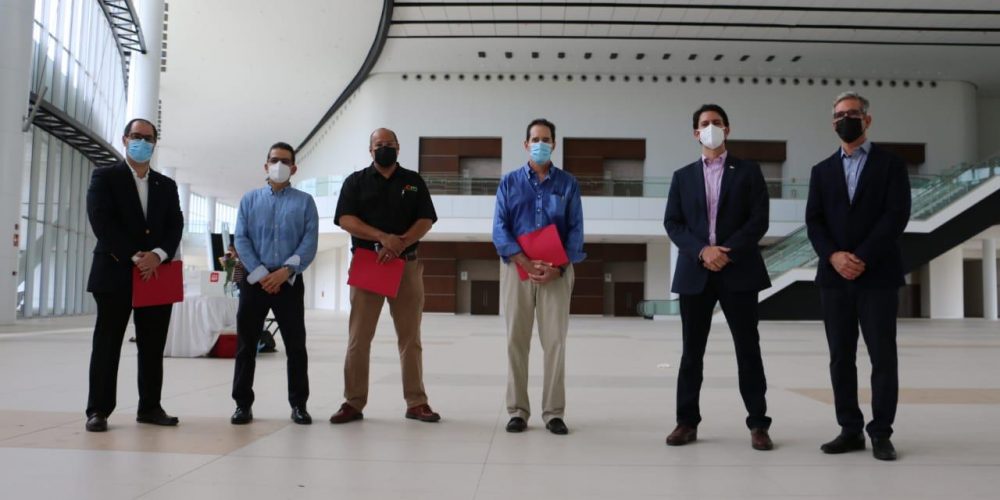 With a series of events programmed for the incoming year, the Panama Convention Center will start operations in the second quarter of 2021, according to the Panama Tourism Authority (ATP).

The announcement was made this past Tuesday by Iván Eskildsen, the country’s Minister of Tourism, in the company of representatives of SMG World, the firm charged with managing and marketing the new convention center, which is situated at the Pacific entrance of the Panama Canal, one of the country’s most coveted tourist locations.

Eskildsen took the opportunity to inspect the facilities and to receive a first-hand account of the last details of their construction.

According to Eskildsen, the opening of the Panama Convention Center will be one of the cornerstones of the recuperation of Panama’s economy, as it entails the reopening of the multi-sector MICE industry. He commented,

“Several events have already been scheduled, among them, one calling for 5,000 participants. International MICE-event attendees in Panama are known to spend an average of 600 dollars daily. This represents millions of dollars that impact the economy for each international event that takes place in the country.”

For the minister of tourism, although the new convention center will directly impact the Panama City metro area, the trickle-down effect of the aforementioned figure also reaches the rest of the country indirectly.

Rodolfo Del Valle, general director of SMG World, coincided with this statement by expressing that the MICE industry’s contribution to the economy depends on the new facility’s readiness for hosting events.  “We are getting ready to open [the convention center] with an outreach to related sectors, to align ourselves when it comes to strategy and message.”

The convention center –Del Valle stated—has four major international events in store for 2021, the first being the Latin Tyre Expo, scheduled for July 13-16 with the participation of 5,000 guests and exhibitors. In October, the center is scheduled to host IOT Innovatech, with 500 participants, and the FCCA’s International Cruise Fair, with 2,000.

“Every event planner seeks two main things: plane seats and hotel rooms. Panama boasts guestrooms at competitive prices, the best aerial connectivity in the region, a good security perception at the global level, and an extraordinary climate –all the necessary elements to attract all types of events.”

On his part, Fernando Duque, president of Fondo de Promoción Turística de Panamá (PROMTUR –the country’s DMO) pointed at the Panama Convention Center as the key element the country needed to increase hotel occupancy rates in Panama City which, in recent years before the pandemic, fluctuated between 57 and 47%.

Duque believes the new convention center’s opening will take place when countries around the world will be seeking to reactivate their economies, albeit the major hurdles the country will need to overcome, such as the strengthening, through concrete actions, of the nation’s image as a safe destination.

Another figure who voiced his opinion on the opening of the convention center was Ernesto Orillac, president of the National Tourism Chamber (CAMTUR), who stated,

“This financial influx –which, according to the International Congress and Convention Association (ICCA) is estimated in US$609 per day, not including air tickets nor passenger registration fees—enters into the value chain and trickles down into restaurants, stores, street vendors, the handicraft sector hotels, the transport industry, and all related businesses.”

Orillac explained that the opening of the Panama Convention Center will most likely prompt a further reactivation of the tourism sector with an increase in passenger demand and hotel occupancy.  “It will be like having new life breathed into the hotel sector.”

He also underlined Panama’s reputation, among multinational companies and international organizations for its banking center, cosmopolitan capital, and modern shopping center. “This motivates the generation of meetings in our country. Many of the said entities have their regional headquarters here,” he said.

Strategically located on the Amador Causeway, at the Pacific entrance to the Panama Canal, the impressive facility is equipped with state-of-the-art technology.

The new convention center features a single building with a central, common space of 12,000 m2. One of its main entrances opens toward the Canal, to the west, and the other, toward Panama City, to the east. It includes a 4,000m2 banquet area, a 15,000m2 exhibition hall, and a series of meeting rooms surrounding its grand foyer. The center has a capacity for 23,906 persons.

The building presents an external shape of subtle curves that narrow toward the center, emulating the shape of the Isthmus of Panama. It has parking spaces for 1,715 vehicles, in addition to climate control and emergency power facilities, the Panama Convention Center covers a total of 62,000 mt2, 33,000m2 of which are available for leasing. 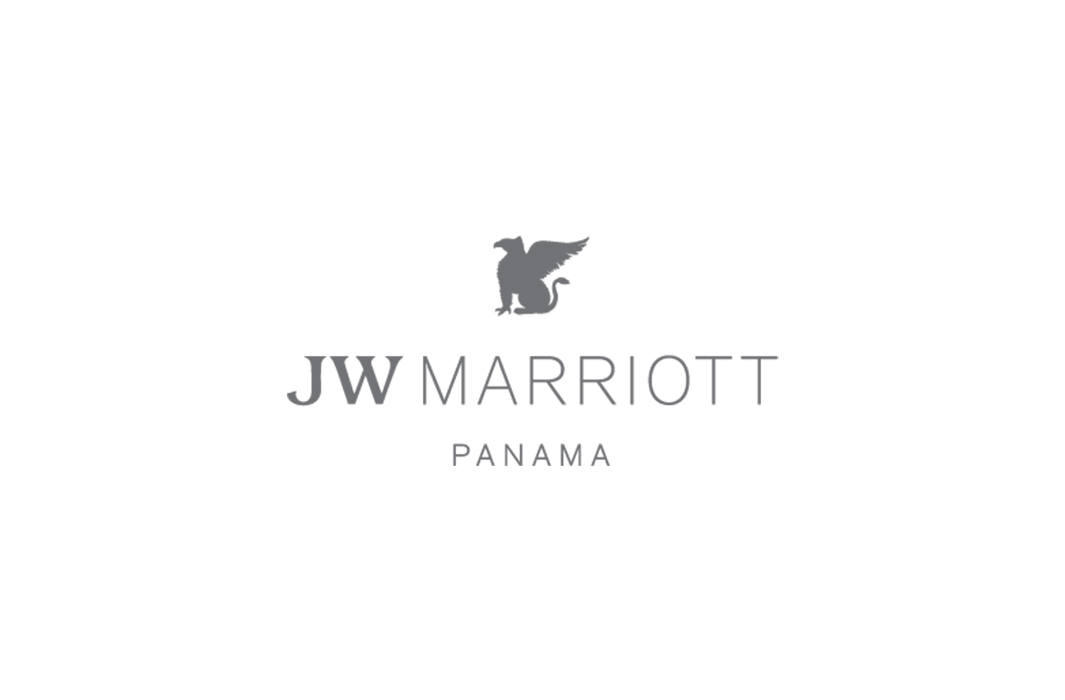