Panama City offers meetings and events participants the opportunity to enjoy an endless array of unique experiences, thanks to the venues of high historical value that are found within its limits. The main ones of these are:

Many international companies have held incentives meetings and events aboard ships that have been hired for partial or complete transits of the Canal. Likewise, it is possible to organize exclusive events at the Miraflores Locks Visitors’ Center, which features three meeting halls and an outdoor terrace. 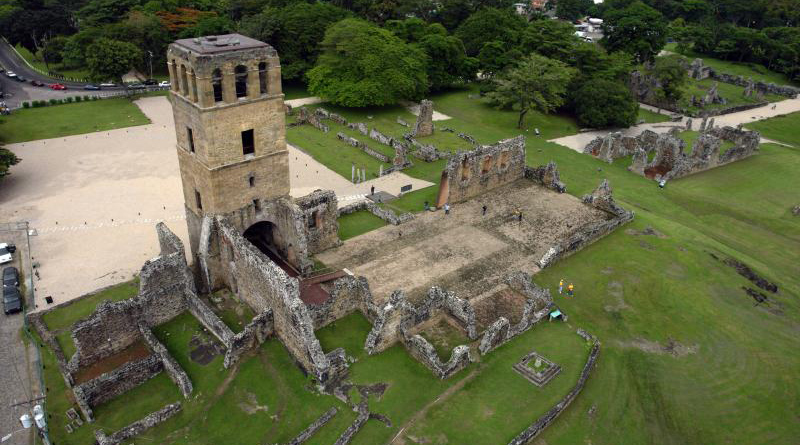 The ruins of the first European settlement on the Pacific coast of the Americas are a venue for high-quality events, especially at the Cathedral Plaza, La Concepción Convent; the Convent of the Jesuits, and the Main Square. 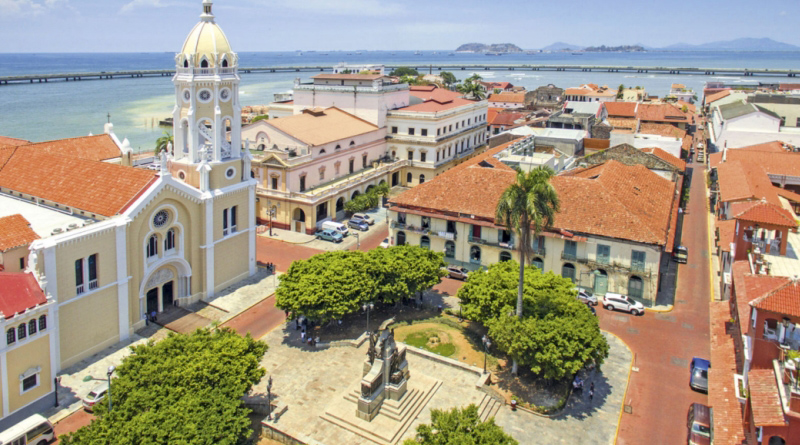 After the destruction of the first city of Panama (Old Panama,) the settlement was relocated to what is known today as the Old Quarter (San Felipe,) a district that features venues for indoor events (the National Theater) and outdoor activities, such as the French, Herrera, and Cathedral plazas, in addition to the Compañía de Jesus and Flat Arch ruins.

Other venues of interest are the Panama Canal Muesum and Biomuseo, (the latter of which was designed by Frank Gehry,) among others. 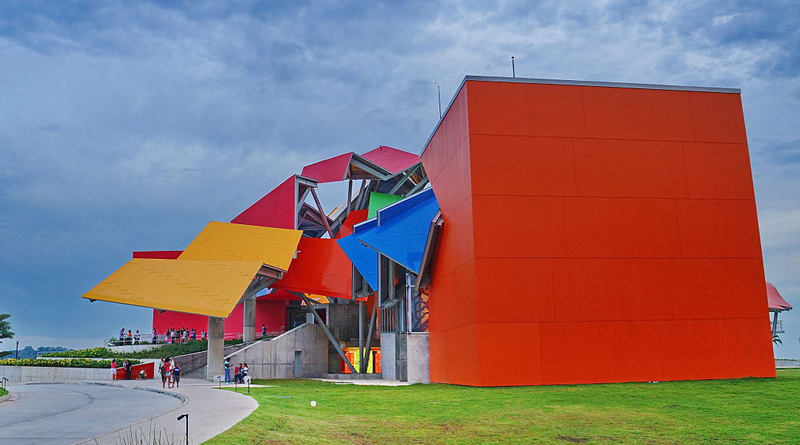 Also known as the Museum of Biodiversity, the venue harbors the country’s natural history and several permanent exhibits, such as the “Bridge of Life”. The museum encompasses eight galleries designed by Canadian Bruce Mau, founder of Institute Without Boundaries, which are complemented by the eight “artifacts of amazement,” that provide information on the Isthmus of Panama.

Biomuseo’s building is a tourist attraction in its own right as it was designed by the Canadian architect, Frank Gehry. It narrates how the Isthmus of Panama emerged from the bottom of the sea. The museum offers views of the city’s Old Quarter, Ancon Hill, the city’s dense skyline, and the Bridge of the Americas. 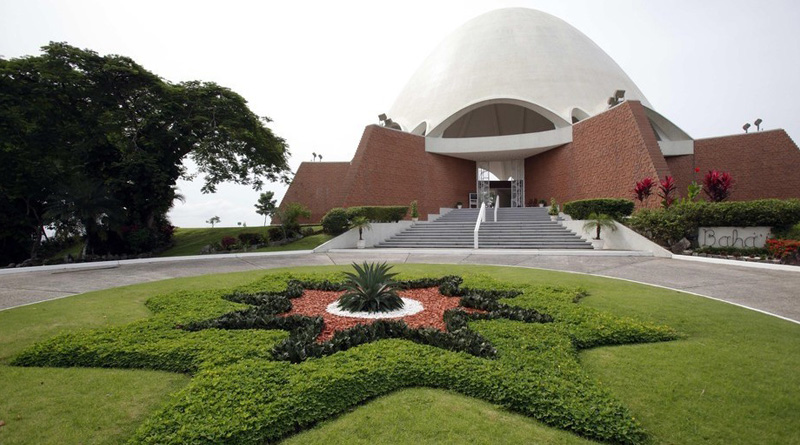 Nine doors and a central dome enclose Panama City’s Baha’i Temple –one of only five in the world. The structure is considered the faith’s mother temple in Latin America due to the country’s location, as specified in the Baha’i Scriptures. The facility, which is located atop Cerro Sonsonate in the outskirts of Panama City, was designed by British architect Peter Tillotson, and opened to the public on April 29, 1972.

The temple’s design features geometrical elements that symbolize, through nine points, the unity of the world’s religions and humanity. Approximately 2,000 persons, mostly from Europe and the United States, visit the temple each year. 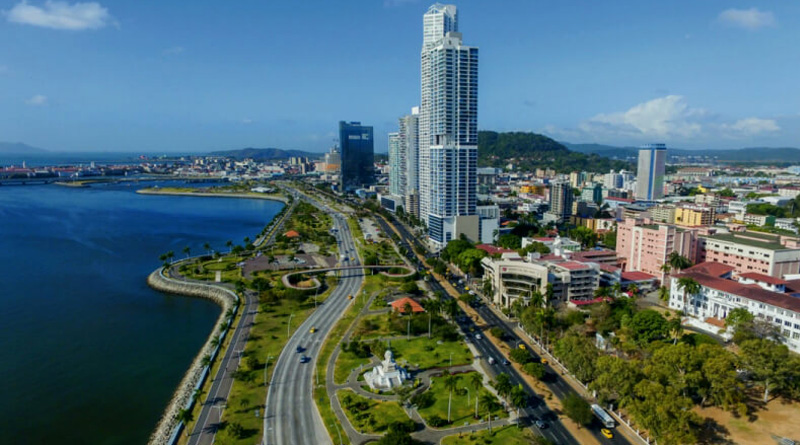 With an extension of 7 kilometers, Panama City’s Cinta Costera (the coastal beltway) encompasses in a single area several tourist, cultural, and sports facilities, in addition to biking and running trails. The area can well be considered one of the most attractive in the city –a venue where people of all ages can exercise and enjoy sports such as soccer, tennis, and basketball. It also encompasses a large sports facility –the “Maracaná” stadium, with capacity for 5,000 spectators.

Another attraction at Cinta Costera are its culinary options, which visitors can enjoy at Sabores del Chorrillo and the Fish Market.