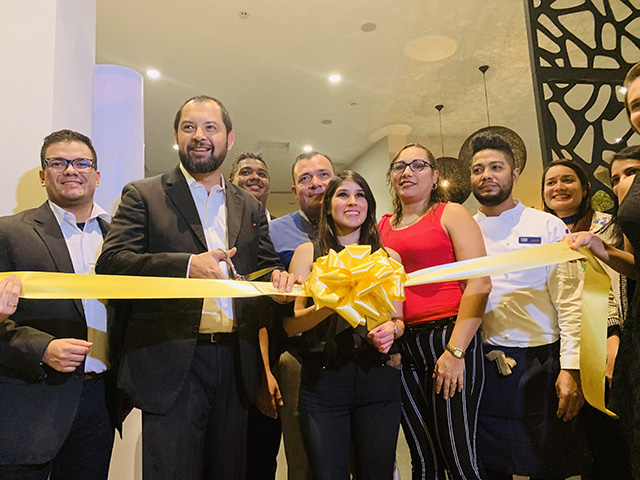 There is a new and trendy culinary option in Panama City. It’s known as Food District Bistro & Bar, located at the Holiday Inn Express, in the heart of the banking and hotel district. 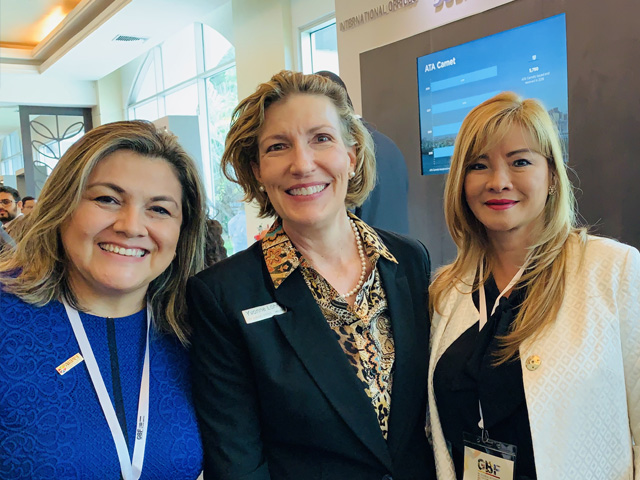 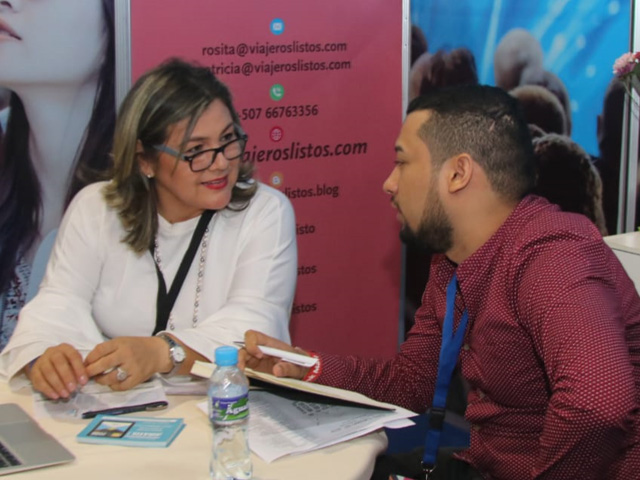 Two hundred-five wholesalers from Asia, Europe, the Caribbean, and the Americas had the opportunity to get first-hand knowledge of Panama’s most important attractions during Expo Turismo Internacional, organized by the Chamber of Commerce, Industries, and Agriculture of Panama, which took place at Atlapa Convention Center May 24-25. 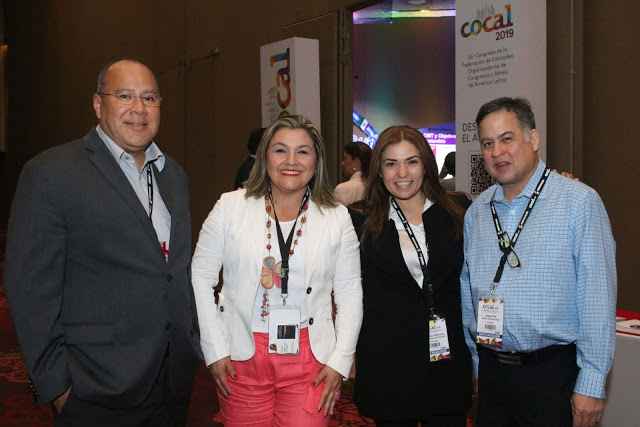 The event, which took place at Megapolis Convention Center, featured a series of dissertations by renowned industry leaders, who motivated attendees to engage in specialization, disruption (innovation), and the unity of the MICE industry, in addition to fostering a strong commitment among participants to fight the international traffic of human beings. 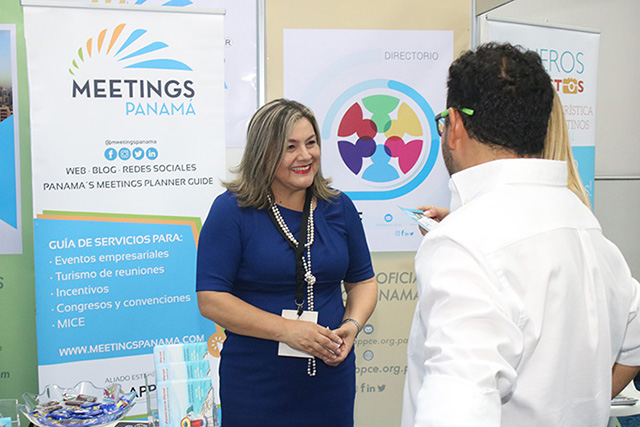 Despite this merely being the second day of Expocomer 2019 (Central America’s largest commercial-oriented trade fair) its organizer, the Chamber of Commerce, Industry, and Agriculture of Panama, has stated the event has already surpassed its expectations.

Over 600 companies from 30 countries are taking part in the fair, the 37th version of which concludes this Saturday, March 30, at Panama City’s Atlapa Convention Center.

This year, the event prompted the first-time participation of Poland, which will compete for the public’s attention with Asian giants such as China (with 100 exhibit stands), Turkey (45), and South Korea (18). It is likewise important to mention the participation of Venezuela, which accepted the challenge of taking part in the business conclave despite its current financial and political crisis. 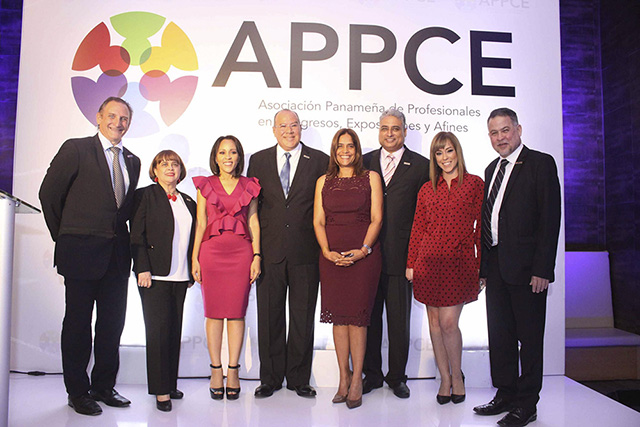 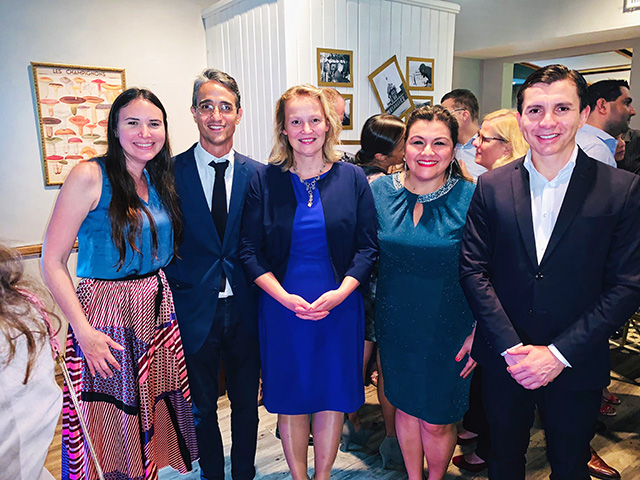 The occasion offered our staff the opportunity to meet Mr. Antoine Cross, the firm’s Country Manager, to whom we gave a warm welcome to Panama with the full support of our media platform.