Incentives travel industry: Panama has it all!

One of the most important segments of the tourism industry worldwide is incentives travel, which also constitutes a major element of the MICE sector. The truth is that the incentives travel sector, which includes all trips, meetings, and special events offered by corporations to motivate partners and special clients, represents 15% of all travel expenses, and creates 2.4 million jobs per year, according to the U.S. Travel Association.

Bestowed with a wealth of cultural, historical, and natural treasures, Panama has it all, not only for its incentives travel industry to grow, but to prosper in every sense of the word. Here are only some of the country’s fortes: 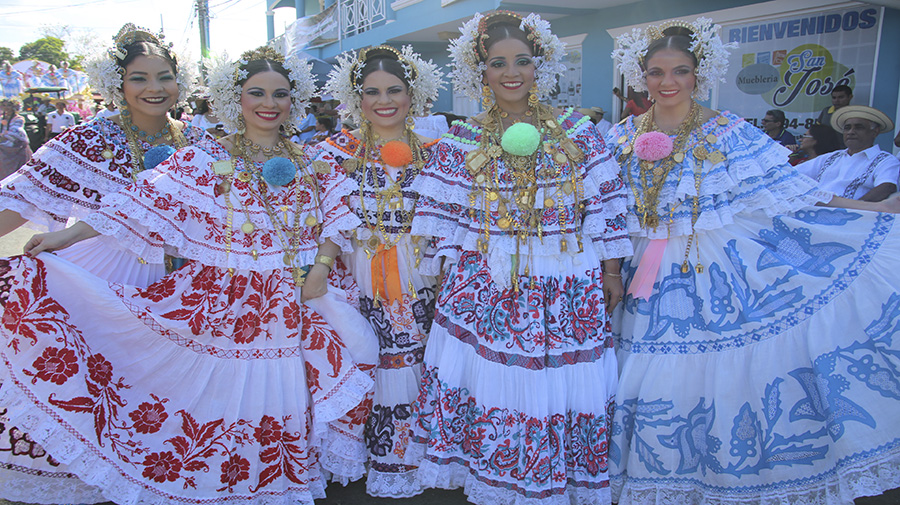 Or may we say, a large variety of national cultures that are manifested through folklore, the fine arts, music, and festivals such as the famous “Carnavales”, the exotic characters, symbols, and expressions of which are often used to enliven incentives travel events. Panama’s ethnic foundation comprises Spanish, African, and indigenous elements although, due to the country’s geographical position, it harbors thriving communities from around the globe: Jews, Arabs, Indians, Europeans, East Asians, North Americans, and Latin Americans from all countries –all living in total peace, cultural harmony, and enjoying freedom of religion. Don’t be surprised by finding, in Panama City, a mosque a few meters away from a synagogue which, in turn, is within walking distance from Roman Catholic or Protestant temples.

Through its “Hub of the Americas,” Panamanian flag carrier Copa Airlines provides service to 81 destinations in North, Central, and South America and the Caribbean, and contributes to the steady flow of passengers from around the globe as part of the Star Alliance. KLM, Air France, Air China, Iberia, Air Europa, Lufthansa, and Turkish Airlines are some of the renowned carriers that offer direct flights between Europe and Panama City. Other prestigious airlines (American Airlines, Aero México, Delta, etc.) provide scheduled services to and from the main destinations of the Americas. 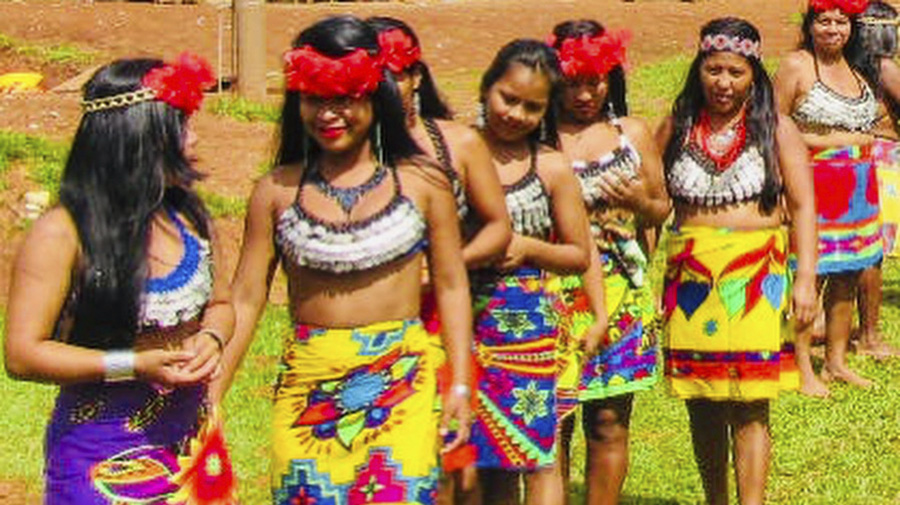 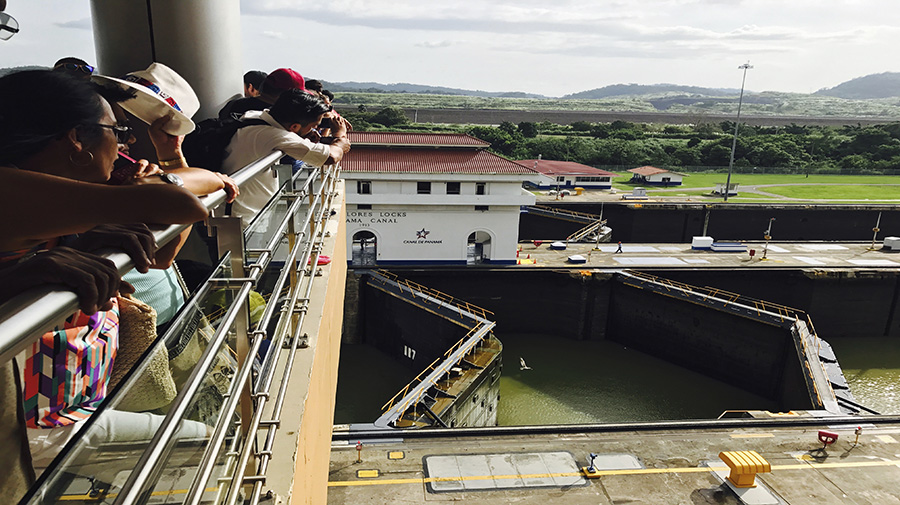 Marriott, Westin, Riu, Ramada and Hilton are only some of the hotel chains with high-value properties in Panama City and the rest of the country, and which represent a total of 30,000 guestrooms nationwide. The Pacific Riviera, located at an hour’s drive from Panama City, offers a chain of high-quality beach resorts. There are also hostels, lodges and picturesque independent hotels on islands, forests, cities, and mountains –the majority of which feature facilities for meetings and conventions.

The Seventh Wonder of the Modern World offers a large variety of options for incentive travel groups. Although its partial and complete transits are the most popular, there is also an ample variety of related activities to engage in, ranging from private dinners and receptions at any of the locks to night tours to the Panama Canal Museum –located at the former headquarters of the French canal company—built in the 19th century. 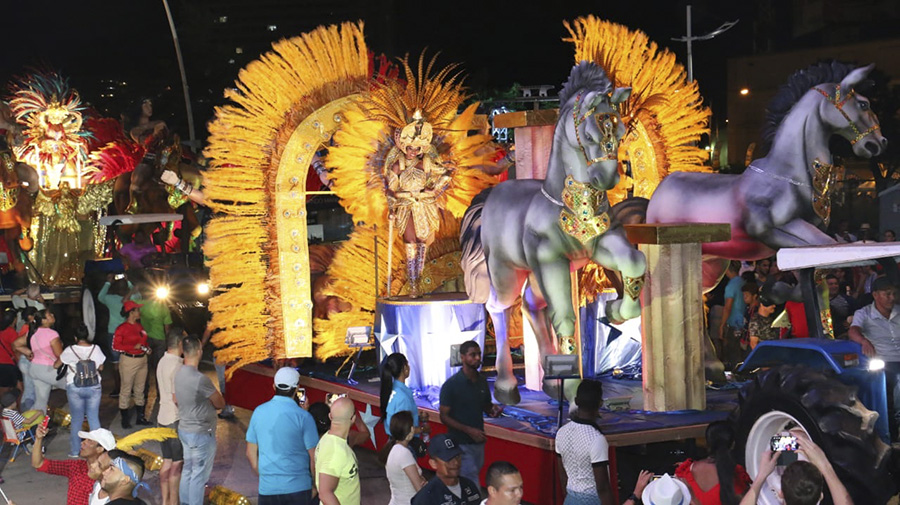 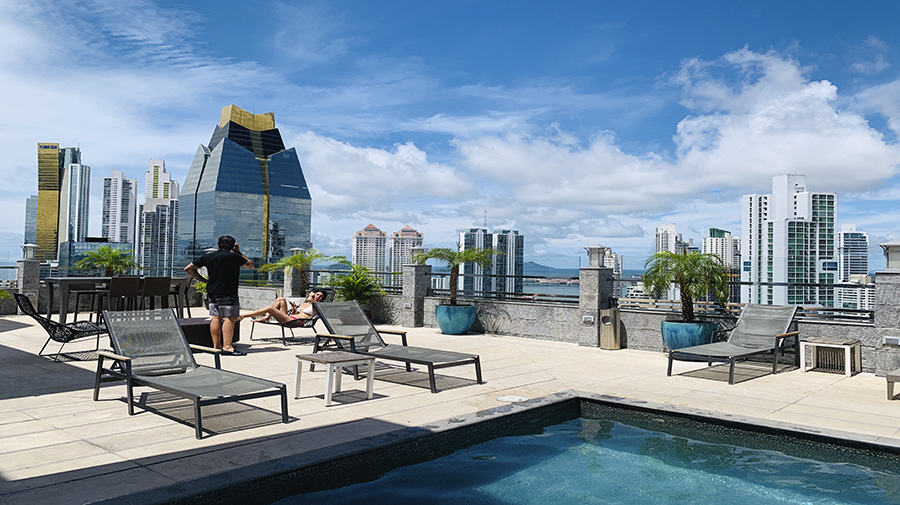 The opportunities for incentive-travel activities are multiple on the islands of Panama, where only the Guna Yala archipelago on the Caribbean –home to the Guna indigenous nation—harbors almost 400, many of which are uninhabited. The island of Taboga, with its picturesque colonial town, is only an hour away from Panama City, whereas the Las Perlas islands, on the Gulf of Panama, offer all it takes for high-quality incentives events to succeed. 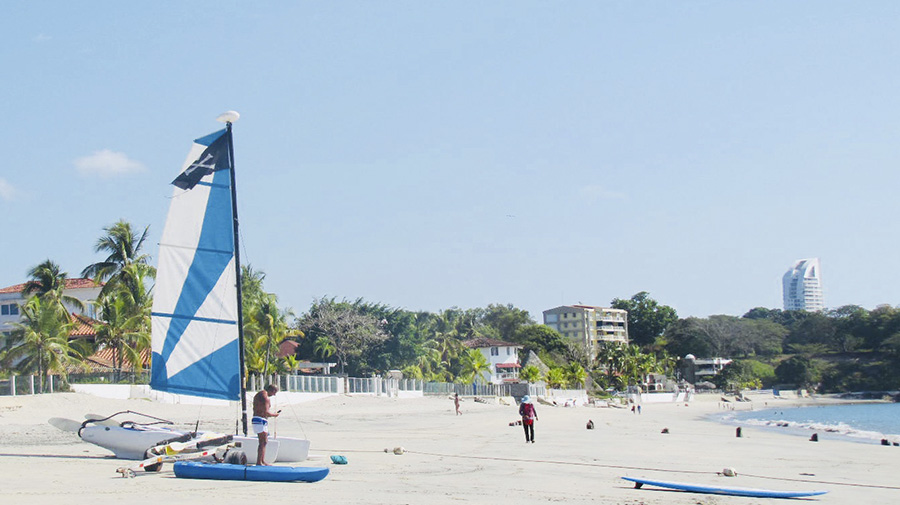 Few countries can boast the presence of indigenous groups whose lifestyle has not changed that much since the colonial period. Such is the case of the Emberá-Wounaan peoples who, with dances, handicraft, and ancient traditions welcome visitors to their small hamlets bordering the Chagres river and Gatún Lake, all of this in the midst of the verdant, yet easily accessible Panamanian rainforests. The Guna, whose colorful culture is more wide-known, also welcome visitors to their “comarcas” (autonomous territories) in a cordial manner; nevertheless, if something unique is what you’re looking for, we invite you to visit the Naso people of Bocas del Toro, who are proud of having the only indigenous monarchy of the Americas. 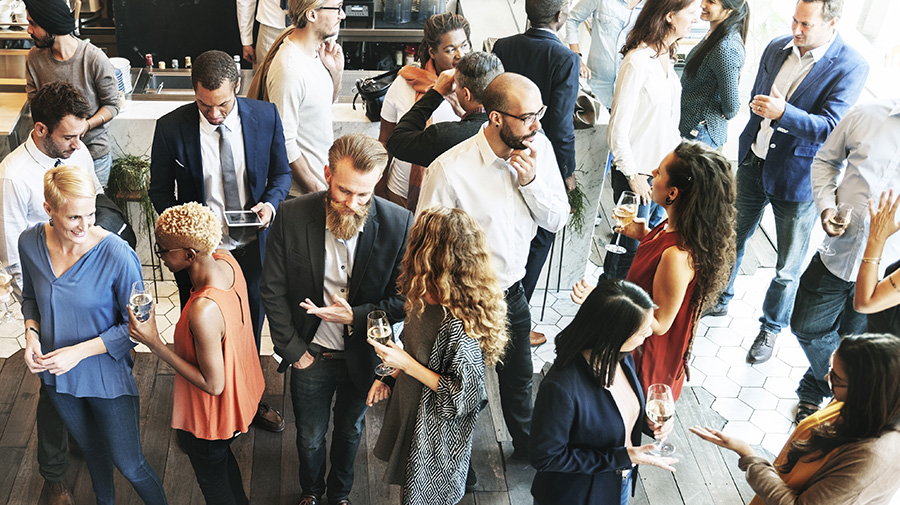 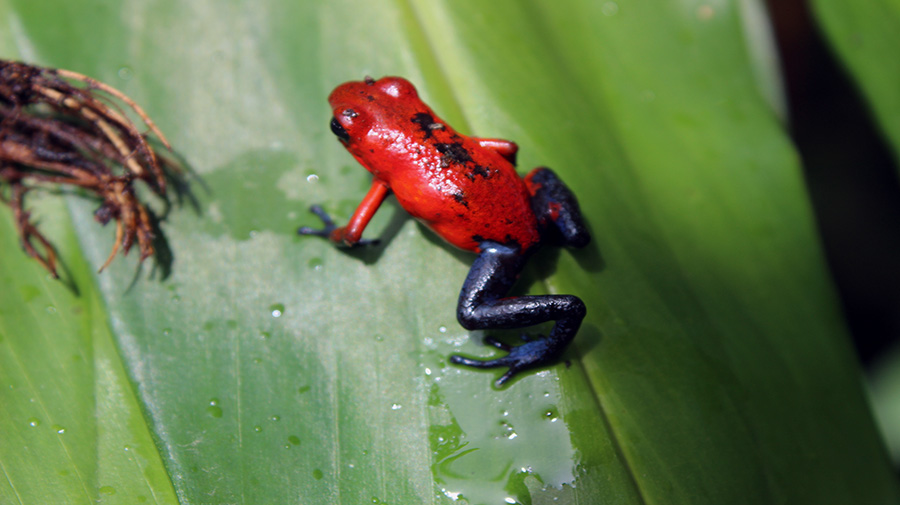 The ruins of the first city of Panama, along with the district of San Felipe, were declared a World Heritage Site by UNESCO in 1997. The ruins, which are considered those of the first European settlement of the Pacific coast of the Americas, allows visitors to engage in high-quality evening events year-round, although the preferred season to do so is during the dry months (January-April). Best known as the city’s Old Quarter, the San Felipe district harbors many plazas, century-old townhouses, bars with upper-floor terraces, restaurants, and cafés with a large variety of entertainment options.

The jungle is only five minutes away!

Depending on your location within the Panama City metro area, it is possible to access the verdant national parks that surround the Panama Canal in anywhere between 5 to 45 minutes by car. One of these areas is the Metropolitan Nature Park, the only tropical forest located within the limits of a major Latin American city. The opportunities for trekking, zip-lining, and other activities are unlimited, not only at the aforementioned parks, but also in the mountains of Chiriquí, Bocas del Toro, Veraguas, and El Valle de Antón. 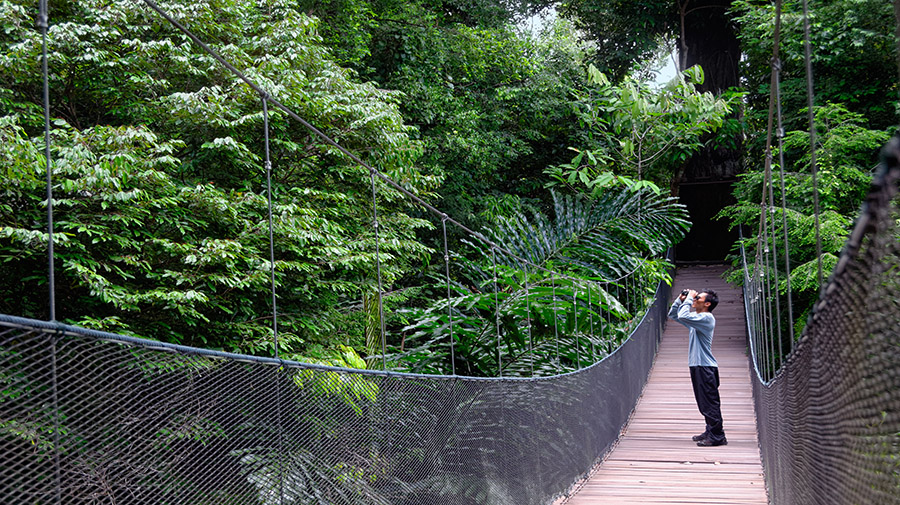 A large number of professional, charity, and environmental organizations

Corporate Social Responsibility is gaining momentum as a trend in the incentive travel industry around the world. Due to its geographical position and its role as a banking and business center, Panama harbors a high number of professional, charity, and environmental organizations that can add value to our next international event.