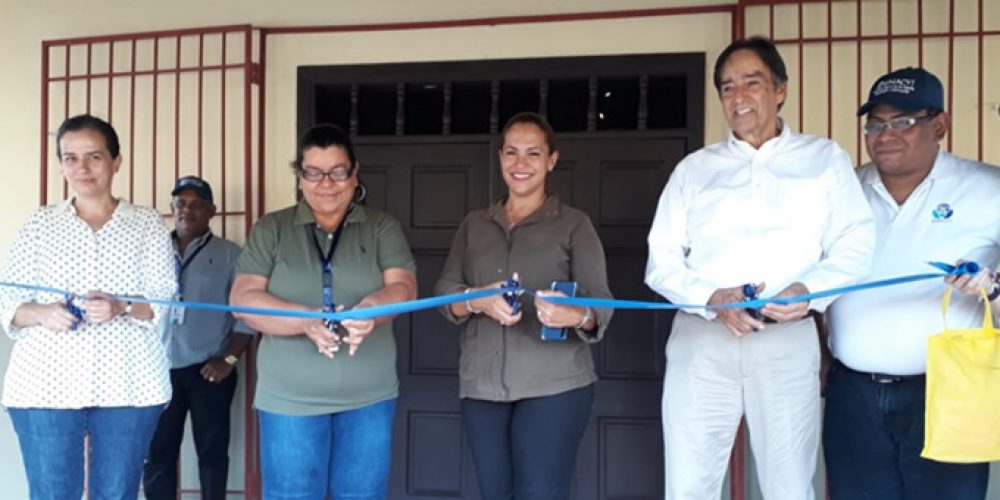 El Caño Archaeological Park, Panama’s most important pre-Columbian burial site, recently reopened to the public after a 10-year hiatus, a period during which the historical perception regarding the peoples that inhabited the area circa 1,000 A.D. (the “Coclé Culture”) changed forever, thanks to recent archaeological findings.

Located in the municipality of Natá, province of Coclé (177 km west of Panama City), the park reopened in mid -April thanks to a joint effort of the National Institute of Culture (INAC,) the National Secretariat of Science, Technology, and Innovation (SENACYT,) the Panama Tourism Authority (ATP,) and Fundación El Caño, a non-profit organization charged with conducting the excavations.

El Caño, which first opened in 1979, is situated on an old sugarcane field where ancient burial sites were discovered in the 1930s and early the 1970s. The museum closed in 2005 due to poor maintenance –an opportunity leveraged by Fundación El Caño to conduct new research in the area after 2008. The project’s new findings have caught the attention of major international magazines, including National Geographic, which portrayed the “Bird Man” (a gold sculpture that represents the transition of man into the afterlife) on the cover of its December 2011 issue.

“Due to the simplicity of the 1970s graves, it was thought for decades that the cultures that inhabited this region were rather unsophisticated or perhaps moderately structured. The graves we’ve discovered in recent years, nevertheless, correspond to massive burials in which prominent individuals, richly clothed with regalia and mementos, were accompanied by entire groups of servants, who were sacrificed for this purpose. This reflects the existence of a fairly structured and complex society,” said Dr. Julia del Carmen Mayo, director of the El Caño archaeological project and president of Fundación El Caño.

It is believed that the findings, including the 7 recently-discovered graves, are dated between 700 and 1,000 A.C., the year in which the necropolis was mysteriously abandoned (probably due to a natural phenomenon that affected large areas of the Americas). Mayo continued, “The site comprises two parts: the ceremonial area where the monoliths were been found, and the cemetery, which is further divided into a sector for the lower class and a separate section for prominent individuals.”

The museum reopened once restoration works concluded earlier this year –an investment of over $80,000. It harbors an exhibit of approximately 170 gold and ceramic pieces which, according to Anayansi Chicaco, Panama’s acting National Director of Museums, “…only represents a fragment of the recent findings. We hope to soon expand the facilities to do justice to such a valuable heritage.” 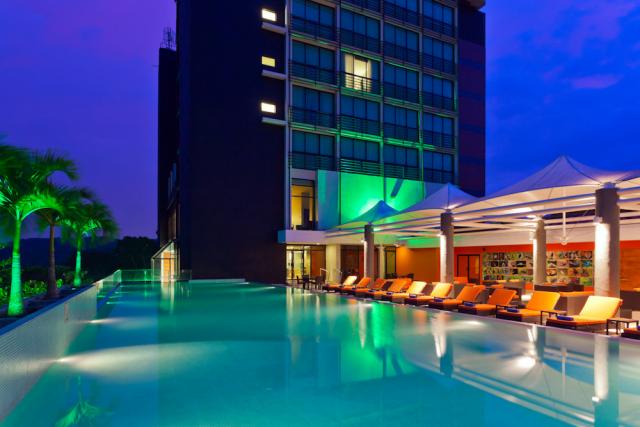